The University of Bath has bestowed its highest award possible upon Yoda the owl for his ‘valuable service’ in discouraging seagulls from disrupting campus life:

He is now the proud owner of a library card

In celebration of Yoda’s achievement, the undisputable value of libraries, and in honour of owls everywhere for International Owl Awareness Day on August 4th, we have put together a collection of owl-related articles, chapters, and reference entries from Oxford University Press’s quality online publishing for you to explore for free. 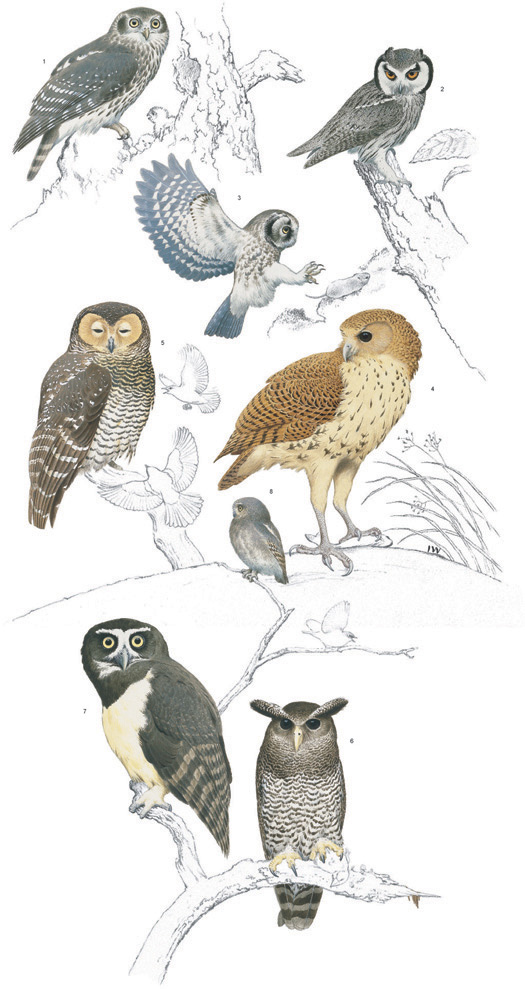 Read this illustrated entry on owls from the The New Encyclopedia of Birds on Oxford Reference:

What a hoot – Edward Lear’s ‘The Owl and the Pussycat’

Explores the musical originality of Lear’s nonsense poems, including his limericks, and argues that longer ‘laughable lyrics’ like ‘The Owl and the Pussy-cat’ and ‘The Jumblies’ involve their own ‘fiddlediddlety of representation’ and are more curious (and indeed serious) than they first appear.

Read ‘The Two Owls and the Sparrow’, a fable by John Gay on Oxford Scholarly Editions Online

“The owl is the symbol of wisdom, of magical science…”

Explore the role of the owl in Shamanistic healing through music in Shamanism, Music, and Healing in Two Contrasting South American Cultural Areas

One of Shakespeare’s most complex, elusive poems, ‘The Phoenix and Turtle’ features a whole host of avian creatures, including many owls!

Handbook Article: The Phoenix and Turtle

‘Coming in from the cold’

FromThe History of British Birds in Oxford Scholarship Online, this article summarizes the archaeological record of birds in the British Isles, and integrates this factual basis into an overview of the history of the bird fauna in these islands. This chapter covers the period from about 15,000 years ago, as the ice sheets of the Last Glaciation retreated.

From In the Watches of the Night: Life in the Nocturnal City, 1820-1930 in Chicago Scholarship Online. Examines the safety of women riding in streetcars at night time in American cities during the 1800s, discusses the establishment of a law of common carriers that made railroad companies responsible for the safety and welfare of the traveling public.

Monograph Chapter 8: In the Watches of the Night

The Owl and the Nightingale

From Aesop to Reynard: Beast Literature in Medieval Britain in Oxford Scholarship Online. The redundancy of language is also a source of comedy in The Owl and the Nightingale, a Middle English debate‐poem which draws on an eclectic range of traditions—lyric, bestiary, fable, lai, as well as debate. 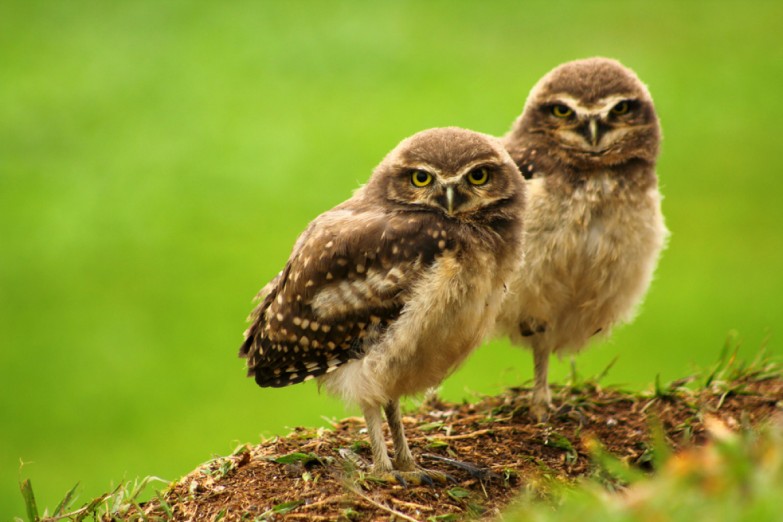 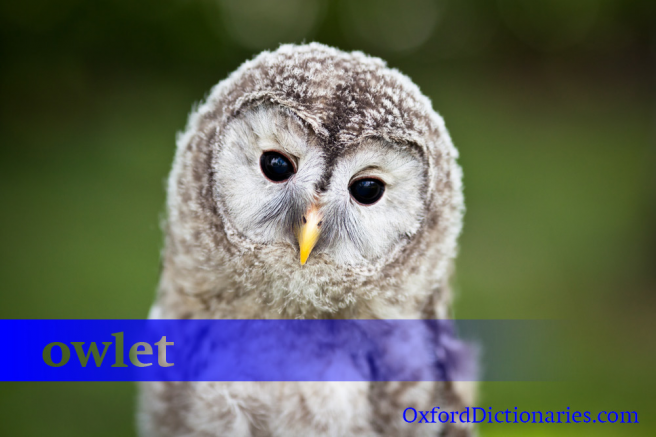 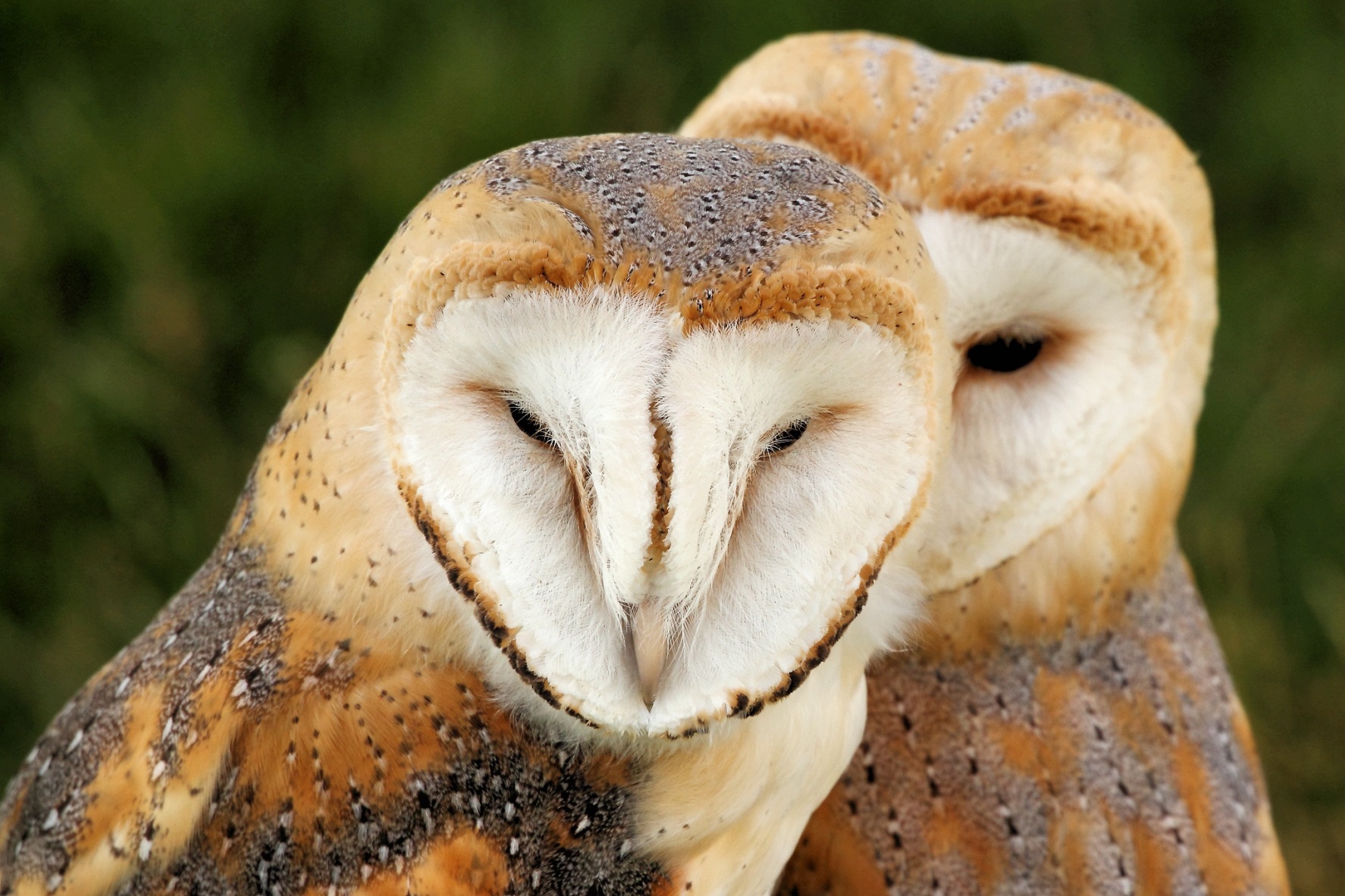