The Oxford Reference team is pleased to feature numerous work related to the language, culture, and history of Australia and New Zealand, as part of its extensive subject catalogue. See below for some of the latest titles and legacy titles, all of which are available through title-by-title institutional purchase.

As part of the April 2015 update on Oxford Reference Library, The Australian Law Dictionary, 2nd Edition is now available. Designed for students in response to research, the Australian Law Dictionary is structured to ensure comprehensive coverage of core legal content. This second edition has been fully updated, with each entry including up-to-date examples of cases and legislation, as well as revised appendices, and more than 300 new terms in total. 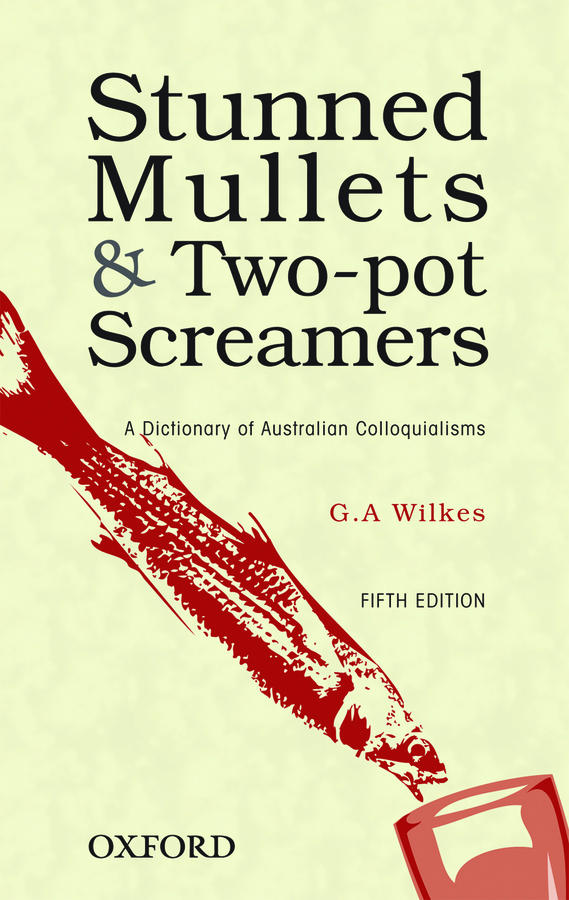 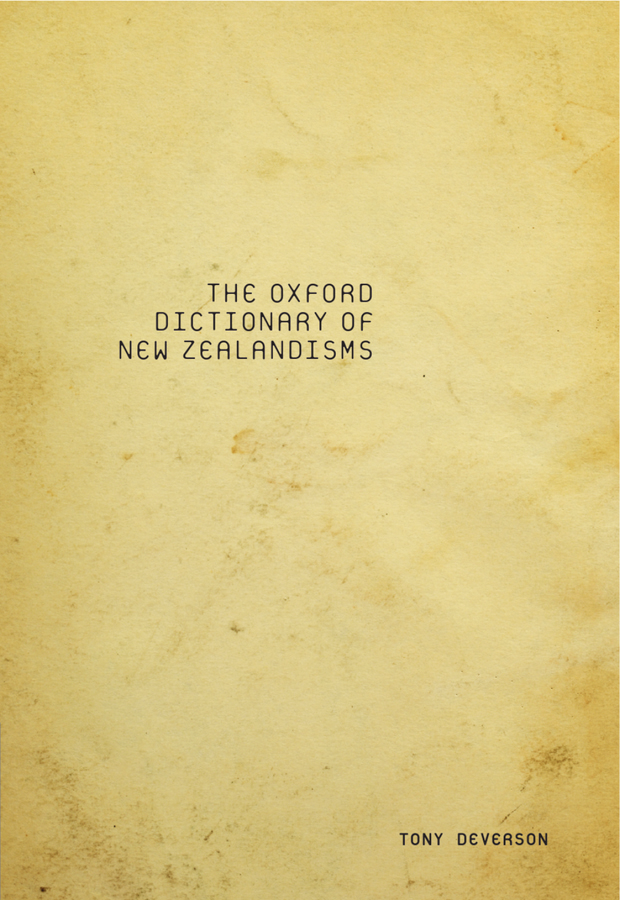