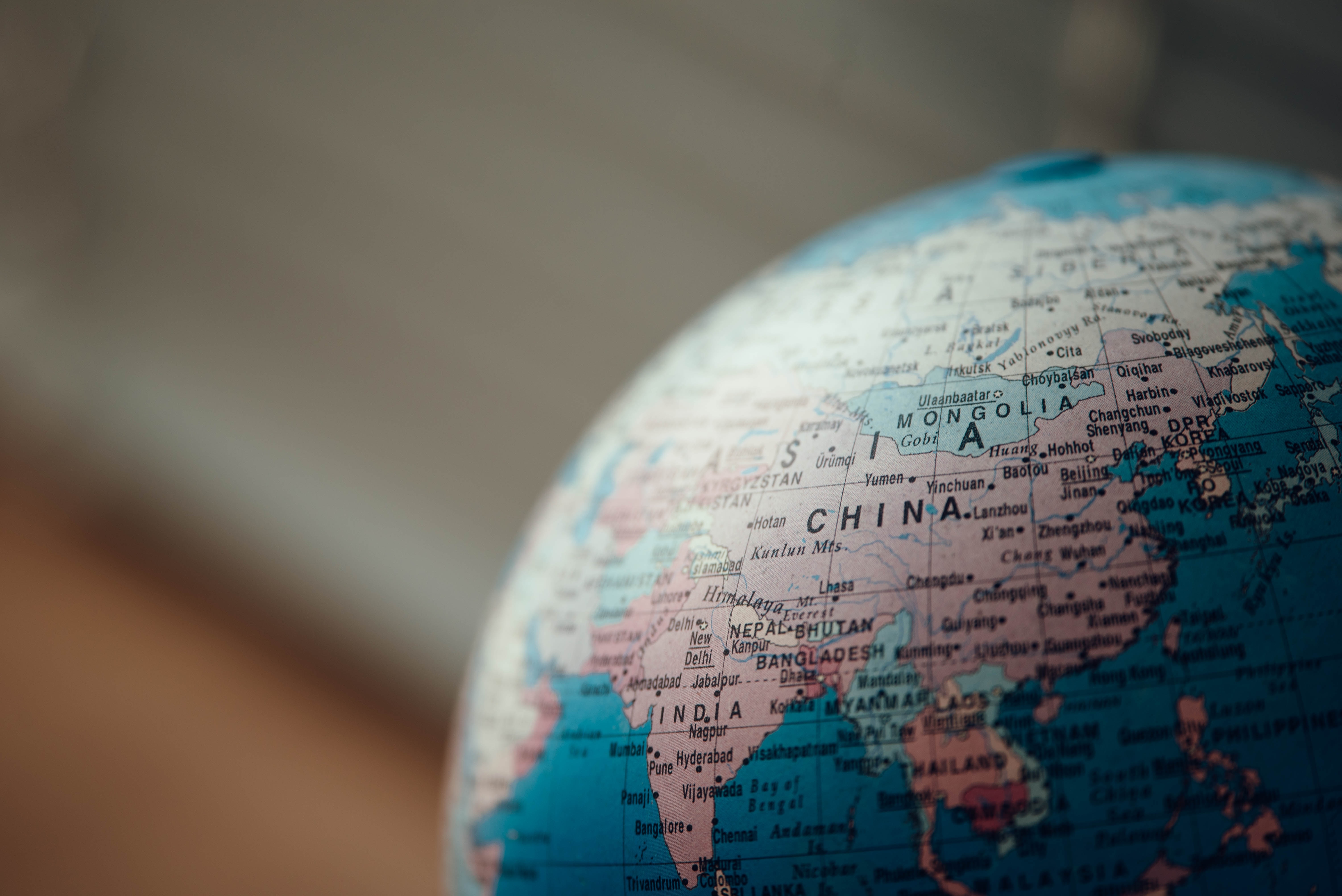 Photo by chuttersnap on Unsplash

Asia’s fortunes are undoubtedly rising. Driving these dynamics are the region’s two largest countries – China and India – whose mounting international standing is contributing to their evermore significant influence upon global politics. Underpinned by a common financial prowess (as the world’s largest and fourth largest economies), extensive and rising military spending (ranking second and fourth globally in 2018), possessing the globe’s two largest populations (amounting together to 2.75 billion people or over 35% of the overall total), and having the world’s two largest political groups (the Chinese Communist Party and the Bharatiya Janata Party (BJP)) these two behemoths’ international importance has never before been so evident, pivotal, and consequential to global affairs: how they act informs the very nature of international relations.

Despite the differing political foundations of democratic India and authoritarian China, these entities’ twin rises share other similarities. Both countries are led by assertive, self-confident, and at times bombastic leaders in the guise of Xi Jinping and Narendra Modi, who are urging their populations to back extensive modernization and development drives aimed at attaining standards of living and technological advancement enjoyed by Europe and North America. Tapping into virulent domestic nationalism is bolstering these aims, and serves to unite their populations in a shared quest to enrich themselves and to reach their potential as top-tier great powers within the international system. These aims encompass a common desire to overcome past humiliations at the hands of external colonisers and general mistreatment by the international community, particularly throughout the 19th and 20th centuries when both countries suffered at the hands of western oppressors, as most evidenced for China by the Opium Wars of 1839–42 and 1856–60 and for India by the British Raj (which formally lasted from 1858 to 1947 but commonly includes the period from 1612 when the London-based East India Company dominated Indian affairs).

Delivering high rates of economic growth over extended periods of time (for China averaging 10% per year from 1980–2009, and for India 6.4% per year from 1990–2009) has also meant that the leaders of India and China are now facing substantial challenges that threaten to, if not curtail, then significantly retard, their development trajectories. Primary among these are environmental degradation. The shared and rapid embrace of free market economics, and accompanying high rates of energy consumption, has resulted in high levels of pollution and emissions that are deteriorating India and China’s air, land, and water resources. This contributes to over one million premature deaths in each country every year, while reducing economic growth. Via escalating protest, unrest, and instability, domestic environmental damage has the potential to delegitimize the leaders of both entities and to question the validity of the wide-ranging economic choices made in the last few decades. A common lack of sufficient regulation has exacerbated this problem.

China and India have additionally become engulfed by escalating and endemic corruption since they embraced liberal economics in the late 1970s and early 1990s respectively. This phenomenon has been encouraged by the two countries’ typically weak regulatory practices, widespread political factionalism, and cultures of patronage and nepotism that permeate their political and social fabrics. Again, this has the potential to corrode elite legitimacy and authority, and stall their modernization and development trajectories. India in particular has become engulfed by a series of high-profile corruption cases relating to the Commonwealth Games of 2010, the sale of telecommunications rights, coal mining, water access, aviation, and homes for war widows. The widespread prevalence of political dynasties that allow the handing down of positions of power from generation to generation through a pervasive form of ‘political inheritance' has exacerbated this problem. This structural issue is also present in China’s one party state in which the Chinese Communist Party has monopolized political power since 1949, and via which ‘princelings’—the offspring of prominent and influential senior officials—use their powerful hereditary family ties to gain significant political and economic advantages unavailable to most of the Chinese population.

Despite these issues, the economic growth enjoyed by China and India is quickly accelerating their rise up the international hierarchy, especially in relative terms to the UK and US whose own growth rates are only a fraction of those enjoyed by Beijing and New Delhi. Although still behind relatively in terms of income per capita and infrastructure, as this wealth is translated into military, political, and institutional influence (via bodies such as the United Nations and the new Asian Infrastructure Investment Bank), Asia’s two largest powers will gain a structural centrality and importance that will make them critical global lynchpins. Expectant populations and vocal leaders are accelerating and underpinning this criticality, and—if the existential issues of environmental pollution and corruption can be overcome—herald the emergence of an Asian-centric, and China / India-centric, world order that will form of the essential basis of international affairs for many decades to come.

Chris Ogden is Senior Lecturer in Asian Security at the University of St Andrews, where he teaches on the international relations of India and China. His research interests concern the interplay between foreign and domestic policy influences in East Asia (primarily China) and South Asia (primarily India). Chris has most recently written a monograph entitled China and India: Asia’s Emergent Great Powers (Cambridge: Polity, 2017), a treatise on India’s National Security (Delhi: Oxford University Press, 2017), and edited a 70,000-word volume concerning New South Asian Security: Six Core Relations Underpinning Regional Stability (Delhi: Orient BlackSwan, 2016). He is the author of A Dictionary of Politics and International Relations in India, as well as A Dictionary of Politics and International Relations in China (Oxford University Press, 2019). Chris has also published numerous peer-reviewed articles on Asian international affairs, as well as several policy briefs, and regularly provides comment to various global media bodies on Asian security issues.