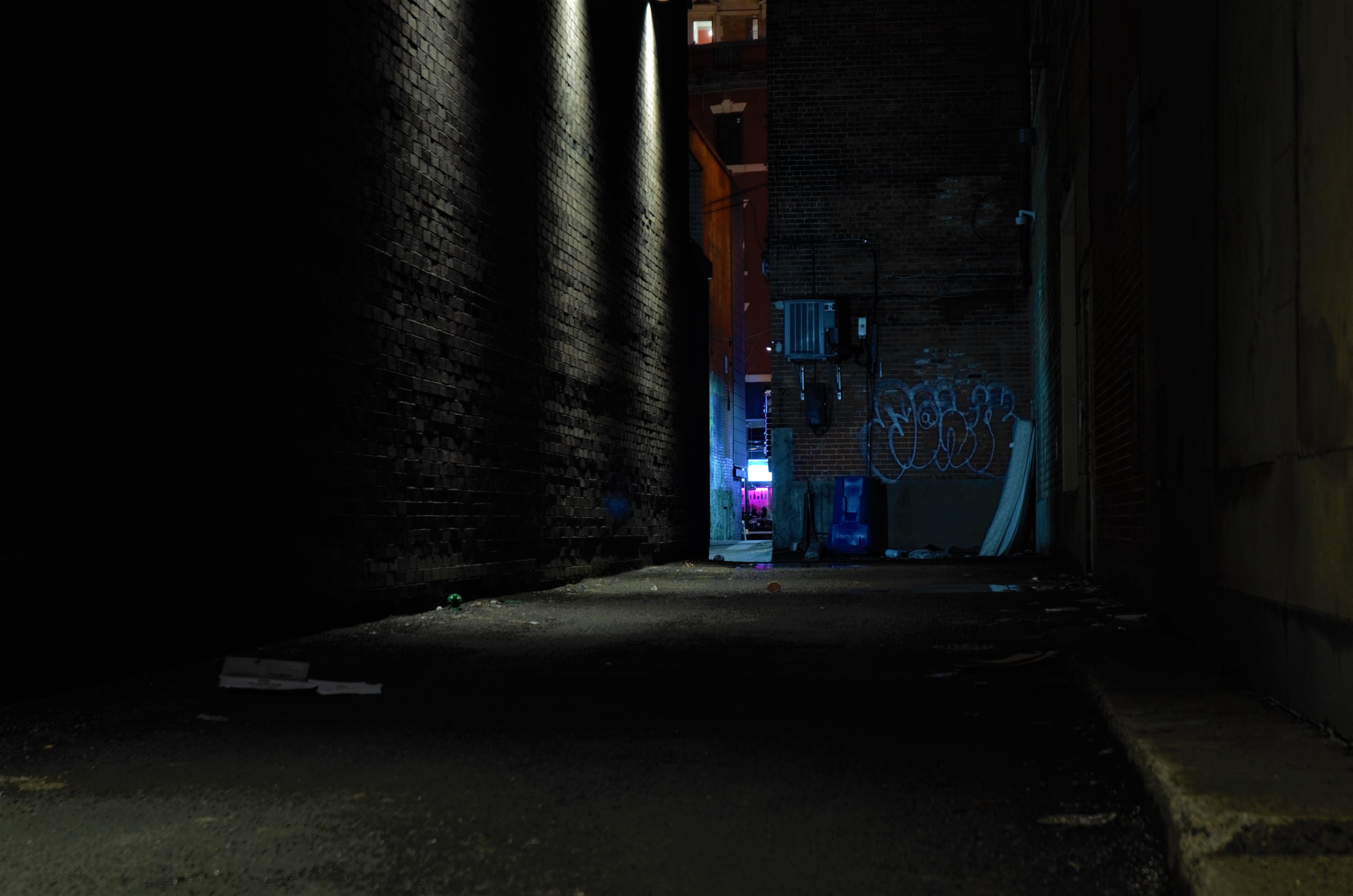 Photo by Connor Fisher on Unsplash

Gangs fascinate people. They have been the subject of sociological inquiry for over a hundred years. Major theories on crime and delinquency have emerged in relation to the study of gangs and gang members. They provide the media with endless hours of footage to fill their daily news reports. Gangs have been a particular target of law enforcement. Millions of dollars are spent annually towards arresting and incarcerating gang members, intervening in their lives, and steering youth away from gangs.

Research on criminal street gangs has largely come out of the US. However, in more recent years, academic articles on the topic have emerged in dozens of countries. Gangs around the world arise for similar reasons and have similar properties: poverty; disenfranchisement; racism; hostilities with law enforcement; cultures of violence; and the availability of weapons. What seems only to vary is the type of weapons they use and their frequency and intensity of violence.

Basic questions remain despite the many years of empirical research. These include the following:

What is a gang? Who is a gang member? No consensus exists about how to define either of these terms. The ways that academics and law enforcement define gangs may or may not align. This can lead to confusion between what is a gang and who is a gang member. This lack of consistency has helped produce ineffective responses to gangs. Such confusion has also contributed to ongoing legal and civil rights issues.

What is a gang-related crime? At least two competing definitions exist to this question. Is this a crime committed by a gang member or must the crime be committed in direct relation to the gang? What if the crime is committed by a gang ‘associate’?  Answering such questions are not only important for comparative research between different areas containing gangs, but also to adequately allocate funding to combat the gang issue and help avoid wasting money.

How many people in the US are gang members? With the lack of clarity as to what defines a gang member, problems continue in developing accurate measures to determine how many gang members exist in any one part of a town. National gang surveys, when they are employed, have been severely criticized for being too broad in their definition of gang. Researchers have argued that this has led to the inclusion of social groups not normally considered gangs. This has further confused the issue of appropriate responses.

How and why do people leave gangs? The field of desistance is in its infancy relative to many other topics within criminology. Likewise, few studies have examined how and why people leave gangs. People leave gangs; this is clear. But the mechanisms and patterns involved in leaving the gang are little understood. Comprehending gang desistance can offer profound insight into the development of more effective gang intervention programs.

Myths surround gangs. The idea of ‘blood in, blood out’ or that people can only enter and exit the gang through deadly violence is one of these. The reality is that while youth do often get ‘jumped in’ a gang—or beaten up for a minute or so by current members—many leave without any fanfare or ritual: They just walk away. Another myth is the commitment to crime and violence among gang members. In reality, gang life is very boring. Most of the time gang members hang out and do nothing.

Another myth? After a century or so years studying gangs, effective gang reduction, intervention, and prevention programs have yet to emerge. To the contrary, many gang programs in the US have not been evaluated and the ones that have offered small to modest indicators of success. In some cases, it has remained difficult to state that gang members and/or gang crime have been reduced in direct relation to such programs, including multi-million dollar ones. Gang intervention agencies have a history of being unable to supply evidence of their fruitful efforts, as well as a history of fraud, violence, and sexual harassment. Gang prevention efforts vis-à-vis education are sparsely employed, and those that are have also been sharply criticized. Such efforts are not always located in the most gang-prone parts of the cities in which they are employed.

What is true is that, since its inception, the field of gangs has expanded in rich and unexpected directions. Researchers have contributed to a cultural criminology of gangs—the minutiae of gang life that might provide insight into members’ behaviors, values, and beliefs. The concepts of race and ethnicity were, at first, practically ignored in gang studies—much like they were in the field of criminology more generally. This has changed. Race is now considered a critical variable to understand how and why gangs persist. Female involvement in gangs and female gang members, while once on the periphery of gang studies, have moved closer towards the center. This has coincided with the significant increase of females in the US justice systems. The field of public health has also taken an interest in gangs. Much more is now known about symptoms of mental health illness, homelessness, sexual health, negative health outcomes related to victimization, and other public-health-related topics among gangs and gang members.

The field of gang research continues to expand. With luck, this should lead on to the development of novel insights and promising interventions. Plenty of research questions remain to be answered so as to keep gang academics busy for another hundred years.

Bill Sanders, PhD, is a professor of criminal justice at California State University, Los Angeles. He has been studying young people in relation to gangs, drugs, and crime for over 25 years. His latest book, Gangs: An Introduction, (2016) was published by OUP.